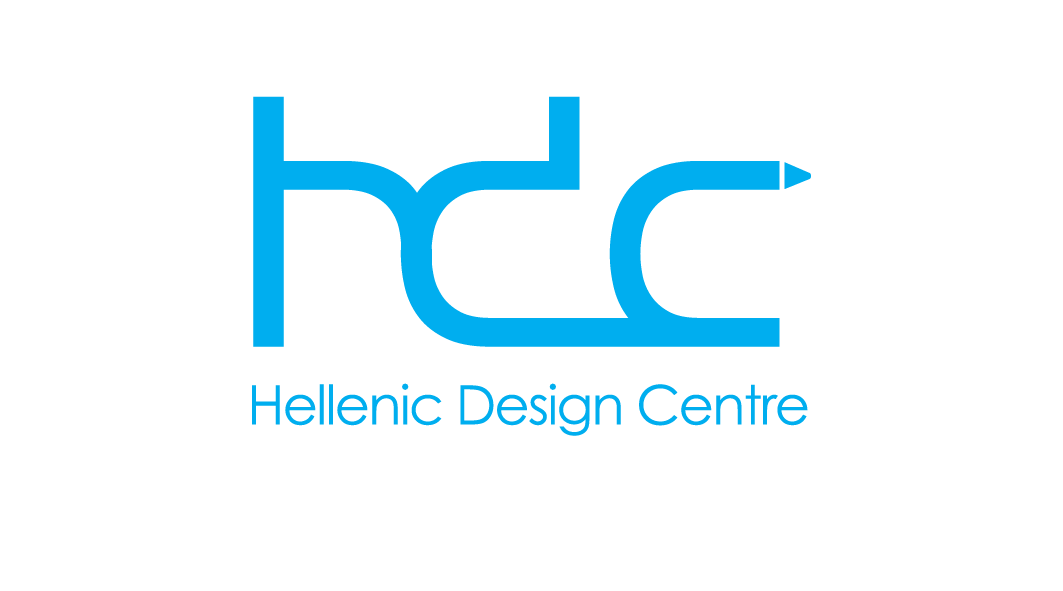 Design-thinking for the regeneration of the Kapani market

Kapani market is Thessaloniki’s oldest public market. Located at the heart of the city center, the market hosts a whole array of shops, from fish and meat to vegetables, fruits, drinks, olives, sweets, nuts, spices, outdoor shops selling lingerie, flowers, clothes and shoes; and restaurants. Throughout the 20th century Kapani was the central and most crowded marketplace in Thessaloniki.

Kapani Market has a long-standing identity as a traditional market for fresh produce, clothing, homeware, and speciality items. Moreover, its physical proximity to other markets and local businesses create a unique local ecosystem that draws local customers and tourists to the city centre.

However, the market faces building, infrastructure, maintenance and operational issues and challenges which are sometimes strongly contrasted by the improvements to neighbouring markets and businesses. As a result, Kapani Market is in danger of falling behind in its relevance and attractiveness to customers, and can feel less safe and welcoming for customers and tourists. This trend, if allowed to develop, will result in a reduction in business, lower footfall, trade and the lessening of its role in the city.

Aware of the challenges faced not only by Kapani but also by other similar urban areas in the city, KEPA and the municipality of Thessaloniki started exploring solutions already in 2015. A project was envisaged aimed at creating an urban incubator area in the traditional markets of Thessaloniki.

However, the project could not be accomplished due to lack of funding. In 2016, thanks to the support of Design for Europe we decided to launch a pilot for the regeneration of a particular urban market, Kapani, using design-thinking methodology. It was very clear that none of the problems faced by the market could be tackled in an individual or stand-alone manner.

The regeneration of the market was not just a question of big infrastructure investments —already many examples of fruitless infrastructure projects— or an intervention by a single entity such as the municipality. The project needed a holistic and human-centered approach, able to understand the bigger context and to offer meaningful, long-term solutions to all stakeholders. This is why we decided to use design.

KEPA together with designers Donald Hyslop and Victoria Lee led the pilot project, whose first phase run from October 2016 to January 2017. Partners also included the municipality of Thessaloniki and its team of 100 Resilient Cities, Professionals Association of the Traditional Markets, Youthnest and Creativity Platform.

As already said, phase 1 has been completed. Kapani found its new identity through a co-creation process involving owners, businessmen, shoppers, institutions and tourists. The new logo was developed by a graphic designer working in Kapani and it was chosen by the public through a social media campaign.

Phase 1 -design of a logo and refreshed identity for Kapani Market- has been completed and the second phase of the strategy should start soon. The new identity only represents the start of the journey for Kapani. However, it has laid the foundations for a successful continuation, namely, the commitment of all stakeholders around a common project. With no doubt, this has been possible through design methodology.

This case study has been developed under BEDA “Design Europe 2021 – Design for Cultural and Creative Growth” project, co-funded by the Creative Europe Programme of the European Union. 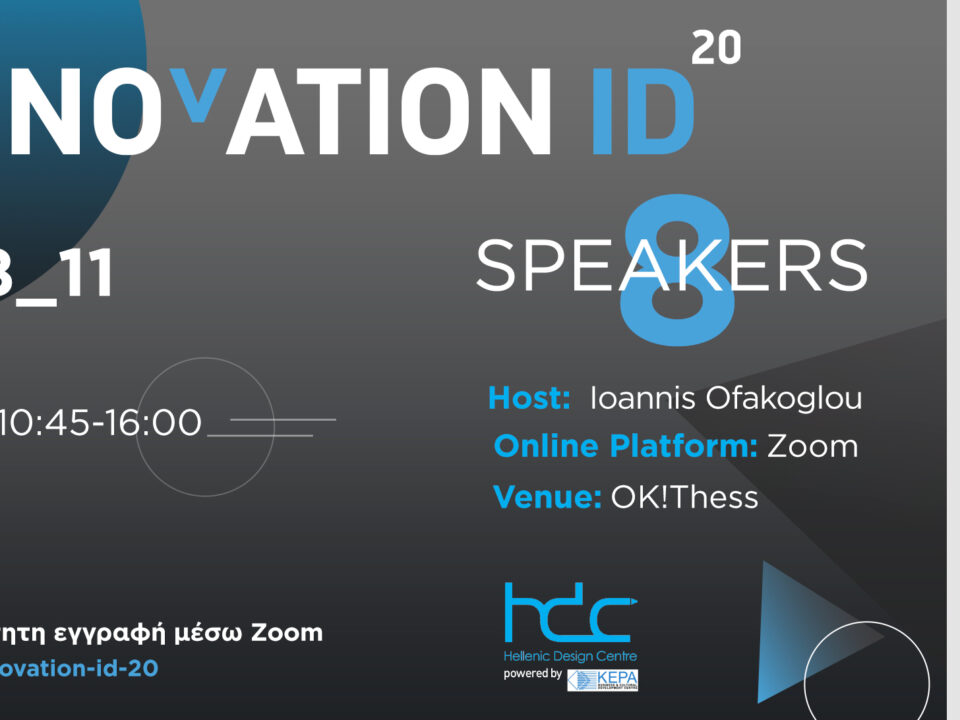 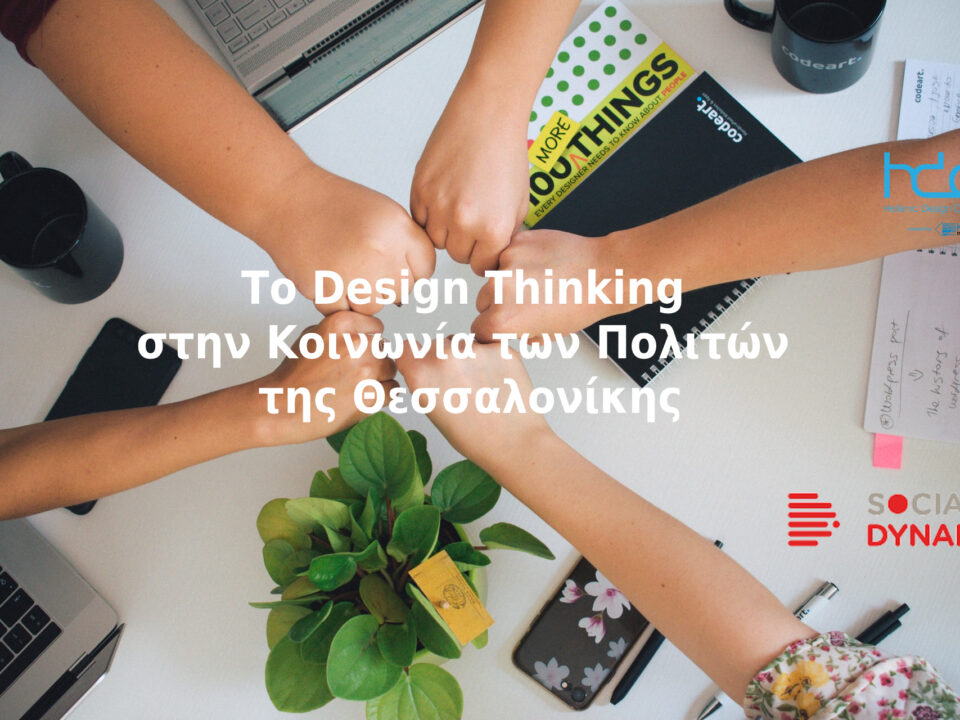 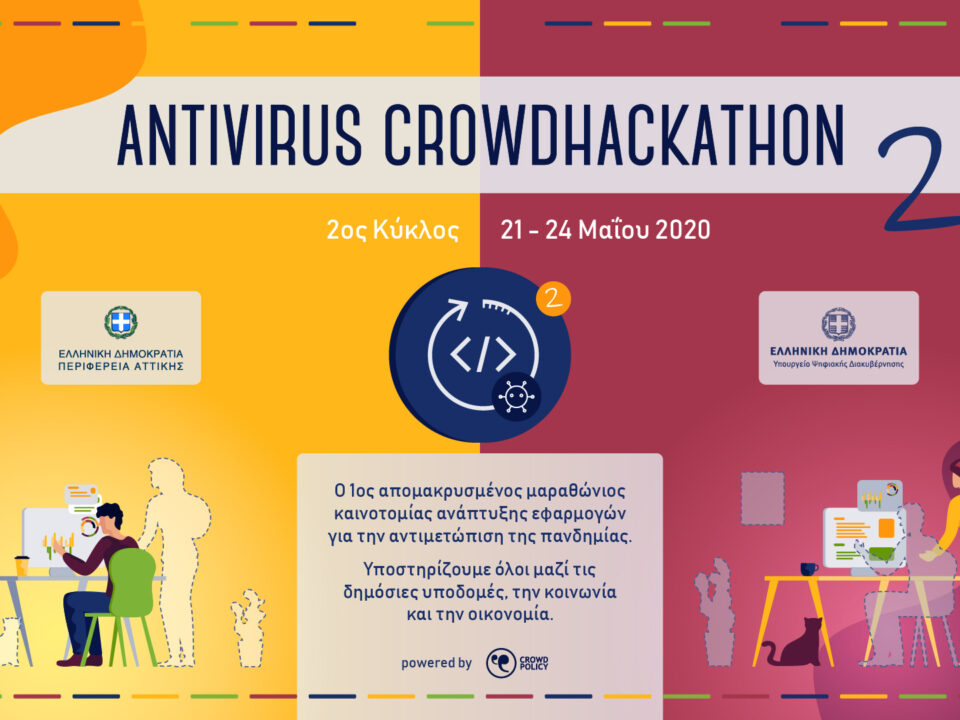